For the science fiction I am currently writing, Felipe Lira has been providing the illustrations. He has created eleven illustrations so far, and I believe he has agreed to five more. 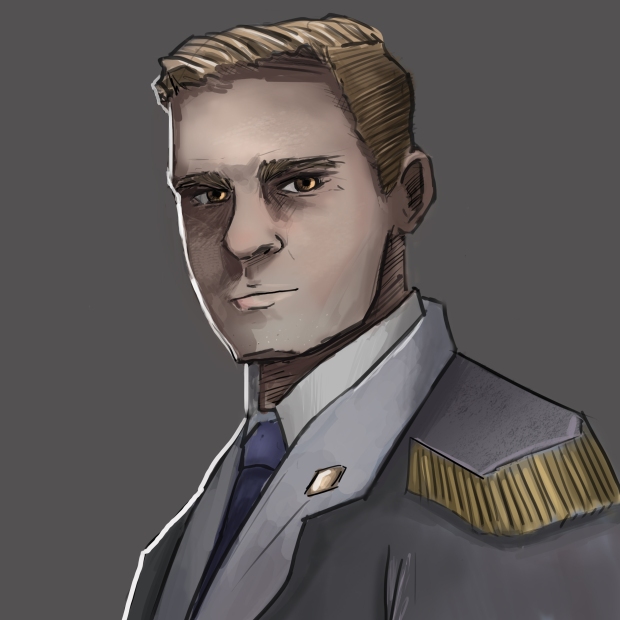 I had recruited Felipe from twine to come up with a picture for the front cover of the book. After that, I had expanded the story quite a bit. I hired him to create more illustrations for the book interior.

To see more of Felipe’s work (beyond stuff he created for me) click here.

I have completed several drafts of the story by now. Saturday I sent the latest draft to the editor for content editing. He will write a review or critique of the story, plot, characters and the writing in general. After I react to that, it will be ready for the lower level editing.

I also expect to hire people to write short stories for the appendix. In my past books, I enjoyed hiring people to create a short story of a minor character’s backstory, or of some related incident of their choosing and published those stories in the appendix of the book (giving them credit for their stories).  I will probably post the job on freelancer.com this month and hire the most promising bids.