This is my third full novel and sequel to Baktu.

Despite the approach of dangerous invaders, the civil war on Azten rages on. A lawyer turned government agent works to destroy the powerful enemy—but quickly finds himself their target.

The fight for justice never ends—and as four-armed navino lawyer Claymore is about to learn, no one can be trusted to do what’s right. So, he decides to take on the organized criminals infiltrating his beloved government, even if he must do it alone.

After the abduction of his niece, Shaylor, Claymore begins investigating a shady organization known only as Prong Three. Following the trail of corruption and kidnapping, he discovers that his target is just one small arm of a major operation called Trident—and that taking it on means risking everything, including his own life and freedom.

Behind it all is the one known as Master, whose grand plans lead to a full-on civil war between Trident and the official government. Both sides are working under pressure. If they can’t find a compromise soon, their chances of defeating the much more powerful alien force preparing to invade are slim.

Claymore must figure out how to stop Trident, but the criminals’ top leadership is already tracking him. Together with government agents—and any allies he can find—Claymore must disrupt their advanced technology while evading capture.

If they find him, it will be too late.

Baktu is published in several editions. 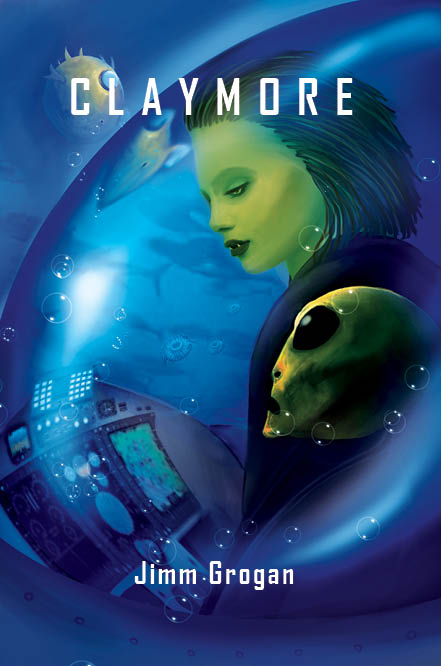 Paperback with black and white illustrations at Amazon.

Paperback with color illustrations at Amazon.